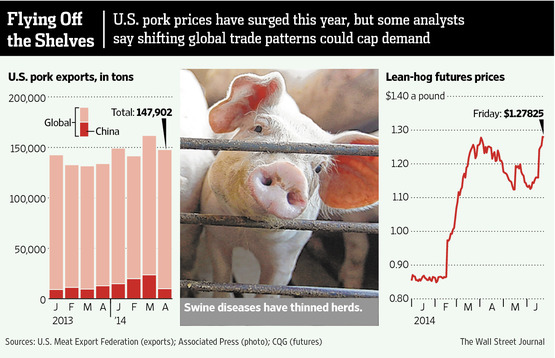 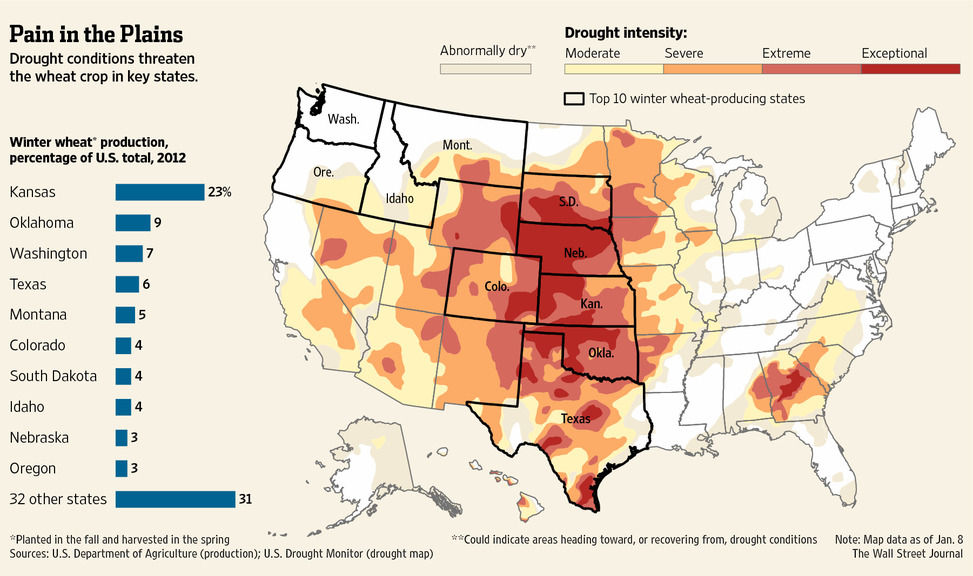 CNN recently published a chart, mapping global food waste from origination to disposal. Gleaned from this chart are the great food losses amassed by both developed and developing countries, and the improper management and conservation of energy and food sources. Though the world is eager to discuss sustainability, green culture and climate change, it seems that food waste is an often untouched topic; yet, one cannot turn a blind eye to CNN’s statistics.

According to CNN, one-third of food produced is lost or wasted globally, a total of 1.3 billion tons per year. Also according to CNN’s chart, food waste in industrialized countries — 222 million tons — is almost equal to the net food production — 230 million tons — in sub-Saharan Africa. That statistic sheds light on how the world unknowingly wastes vast amounts of food because there are no proper management systems in place. Many of these countries don’t blink twice over food losses; developed countries, like the US, take its food access for granted, while developing countries have continually diminished access.

One would think that since the US is experiencing an economic recession and increased food inflation, it would try to gain control of any food loss; however, that is surely not the case. According to the original source for CNN’s chart, 10% of the US energy budget is used to transport food from farms to households, using 50% of US land and consuming 80% of US freshwater resources. However, 40% of food in the US remains uneaten, which is over 20 pounds of food per person, per month. Americans are unnecessarily wasting $165 billion per year, just on food and water losses alone.

Although we are a world obsessed with green culture and recycling, 3% of food waste is currently recycled. Additionally, 40% of landfill content comes from food waste — uneaten food is going straight into the garbage.

As discussed in previous entries – “Milk Price Fight Boils Over” and “Time Is Running Out to Pass a Farm Bill in 2012″  — US food prices may very well skyrocket due to our country’s indecisive lawmakers. If we are able to properly manage and conserve our food supply, and increase efficiency in our food system and use of natural resources, then we might be able to save ourselves money and food, while also meeting the growing food demand.